Trojan Horse has organised two major LARPs and several smaller interventions. The larger events are the Nörttimuotoilusymposium (Nerdy Design Conference), which took place mainly on a ferry travelling between Helsinki and Stockholm in 2017. And the Foreign Affects LARP a year later, which began in Helsinki, but took place mostly in Narva, a small city in Estonia on the border with Russia. Both of these events shared the same quest: an interplanetary design conference that gathered designers from all over the universe. These were designers from different professional backgrounds as well as being from very different worlds in a political, societal, global, biological or existential context.

Our motivation is to see whether a LARP could function as a method or an experimental platform for testing out ideas we are not brave enough to voice in our daily practice. The idea is to see if it is possible to participate in discussions openly and without the fear of ridicule and failure; to find out who or what shapes the roles of designers and architects in a contemporary society; to illuminate the power structures behind taking, building or defining your own or someone else’s role as a designer or an architect and how flexible these roles are.

Those LARP’s are a part of an ongoing research on how role-playing could be used as a research method in the field of design and architecture.

The research is currently supported by Taike, Grafia ry and Greta&William Lehtinen Foundation. 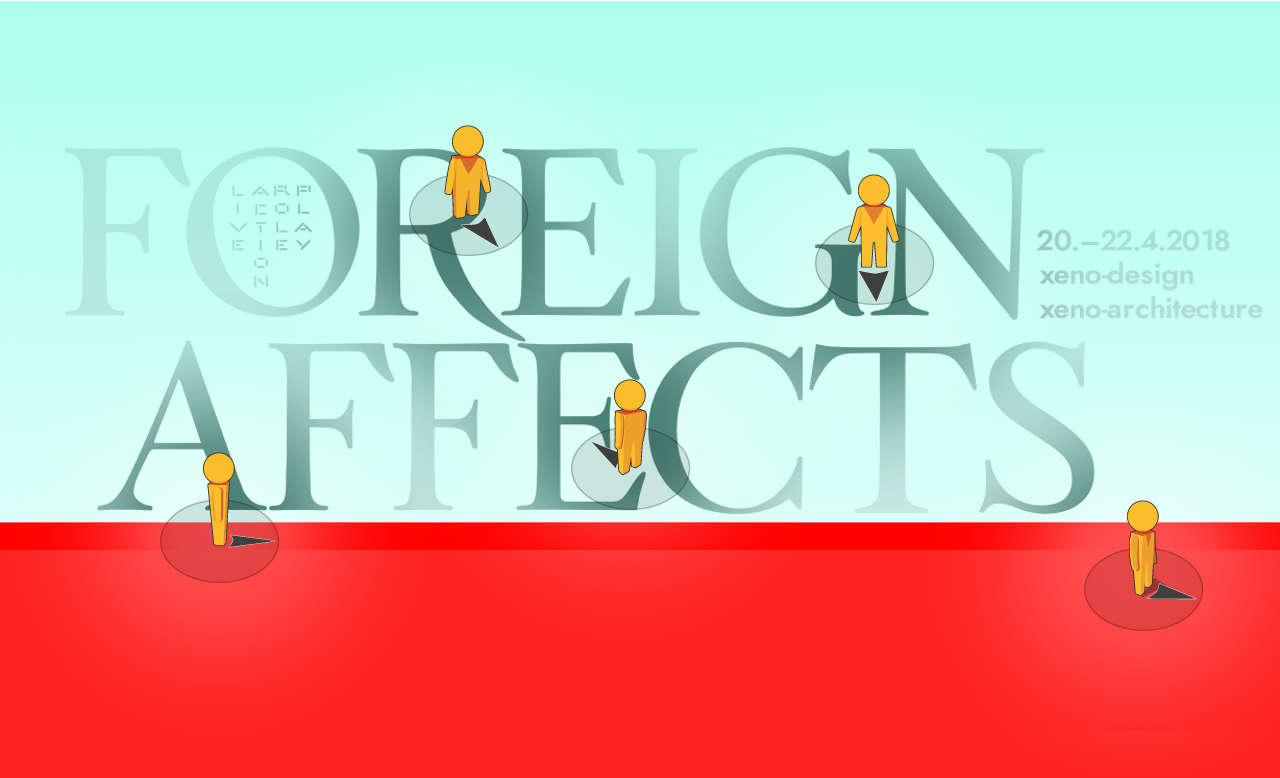 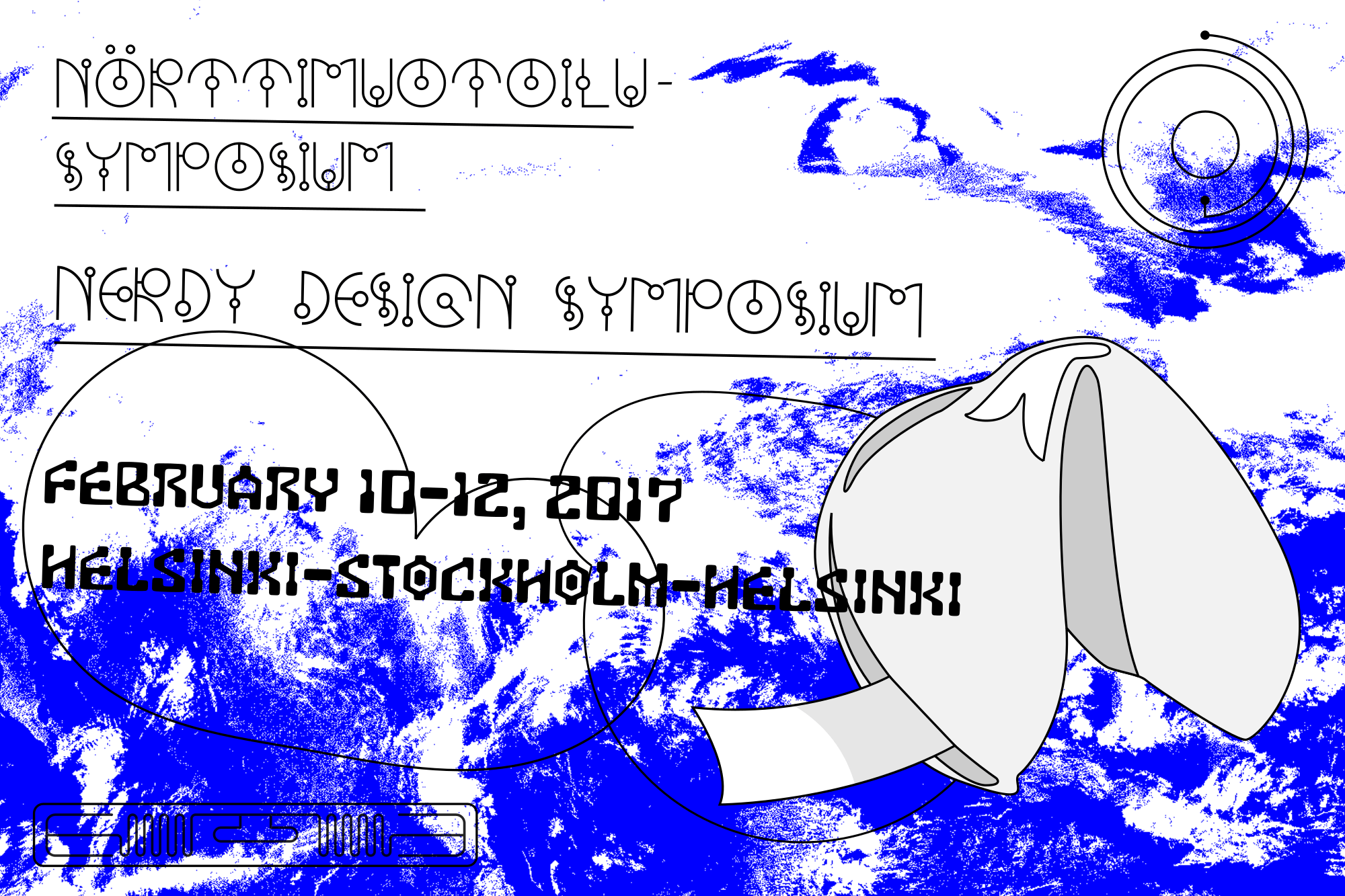